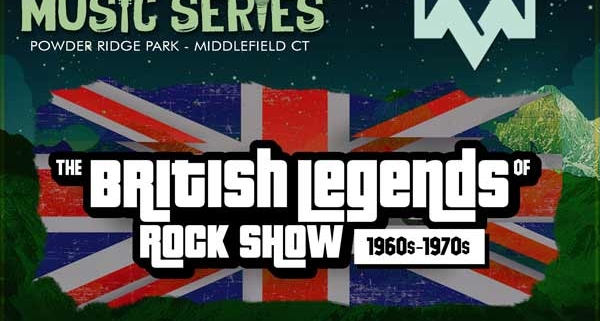 Spend an evening with ALL of your favorite British 60s & 70s rock bands NOT just one!

Please don’t let the British flag fool you. The British Legends of Rock are all British, all the time but they are not a British Invasion or “Beatlesque” band. They don’t wear costumes and wigs and their live show is intentionally “gimmick-free” focused instead on their musicianship and high energy performance along with their period correct pop-culture visual production. 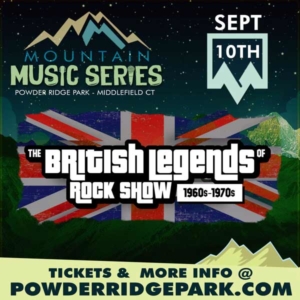 The British Legends of Rock Show digs deep into the British catalog A-Z from the Animals to Led Zeppelin and everything in between. Wings, Stones, Bowie, Queen, Spencer Davis, Joe Cocker, Cream, The Kinks, Elton John, Rod Stewart, Deep Purple, The Who, Peter Frampton and more… The best of British rock in one unpredictable, fast-moving, power- packed exciting musical performance! 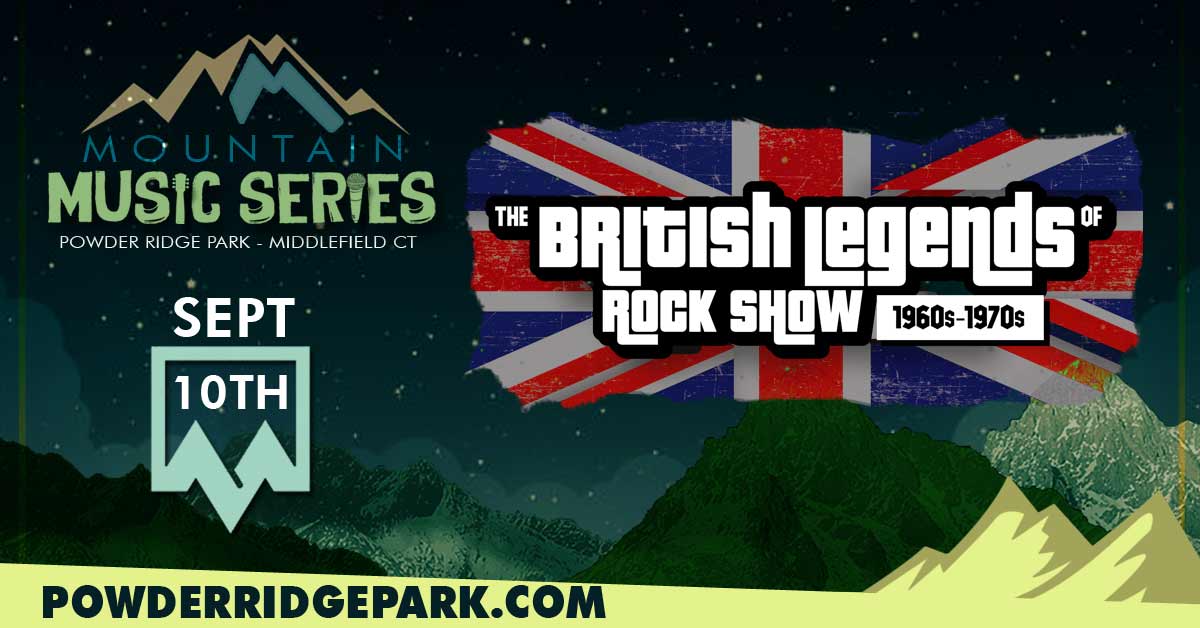